skip to main | skip to sidebar

After launching its Bhopal edition in May 2008, Hindi daily Patrika now seeks to further consolidate its position in Madhya Pradesh with its Indore edition. Arvind Kalia, NHM Marketing is confident that with the launch of the Indore edition, Patrika would become a promising option for advertisers to reach key consumers in the state.
He claimed that Bhopal and Indore accounted for 74 per cent of total ad spends on the state. A survey team of more than 450 members divided Indore into eight zones and conducted an extensive survey, which helped in charting out readers' preference, expectations, locate dissatisfaction areas and create brand awareness. 4.25 lakh households and business establishments were contacted during the survey.
Based on the survey and research findings, Patrika's Indore edition is packed with new features, which differentiate the product from existing players in the market. The accent is clearly local.
BR Singh, General Manager, Circulation, Patrika, informed that an army of sales personnel had been employed. He claimed that Patrika's entry in Madhya Pradesh had resulted in competitor sliding prices, throwing new product after product.
Promotional activities for the Indore edition include the full gamut of media covering not just the conventional BTL and ATL activities, but also reaching consumers through more interactive and innovative channels establishing connect at multiple levels.
Posted by अनिल भारद्वाज, लुधियाना at 8:59 AM No comments: 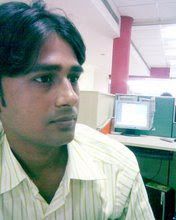 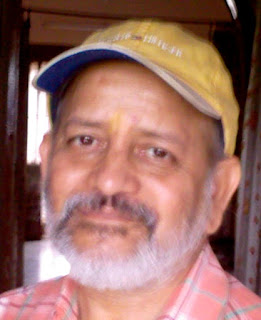 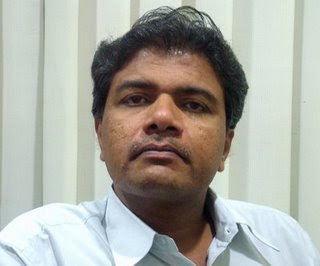